There was a strange little Interzone of Politicised Baggy/Crusty/Hip-Hop in the early 90s, quite mixed in race and gender terms. None of these bands was critically well received, all of them were fairly to very popular i.e. Chart action/TV spots! An admission; I didn't and don't like any of them. There may well be more obvious contenders I can't remember, obviously there's The Levellers (aha! that's where Folk went in the 90s, innit!) but they don't have a dance dimension. Britpop pretty comprehensively swept all this stuff away. I'm also going to skip RDF/Citizen Fish/Culture Shock for now as they were too "underground". 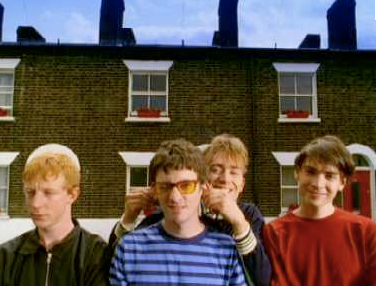 These townies they never speak to you
Just stick together so they never get lonely.


***
The novel [State of England, 2012] tells the story of Lionel Asbo, a skinhead lout who wins the lottery while in prison. Amis has revealed that one of the characters, "Threnody", is loosely based on Katie Price, whom he has previously described as little more than "two bags of silicone". Other objects of Amis's satire include the British press and a society obsessed with sex and money. 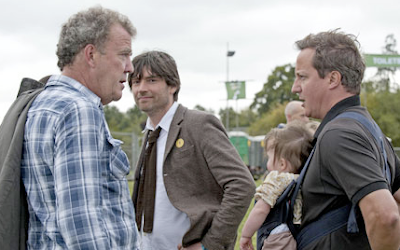