To The Home Which Everybody Owns

Between 1697 and 1807, 2,108 known ships left Bristol to make the trip to Africa and onwards across the Atlantic with slaves. An average of twenty slaving voyages set sail a year. Approximately 500,000 slaves were brought into slavery by these ships, representing one-fifth of the British slave trade during this time. Profits from the slave trade ranged from 50% to 100% during the early 18th century. Bristol was already a comparatively wealthy city prior to this trade; as one of the three points of the slave triangle (the others being Africa and the West Indies), the city prospered. This triangle was called the Triangular Trade. The Triangular Trade involved delivering, as well receiving, goods from each stop the ship took.

The Bristol underground scene was characterised by a sparseness and darkness. Bands like Portishead and Massive Attack are known for using sparse instrumentation - a prominent bass line, vocals with what are usually melancholic lyrics and sometimes other effects commonly associated with hip-hop, such as samples and scratching. (...) Separately to this, some writers have talked of an undercurrent of darkness within the city due to its history.

Racial tensions within the City

An article in 2008 in The Telegraph stated that: "Racial matters have always carried a historical resonance in Bristol, a city made affluent on the profits of tobacco and slave-trading. Street names such as Blackboy Hill and Whiteladies Road remain as reminders." However, the popular belief that both Whiteladies Road and the Blackboy Hill had connections with the slave trade is untrue: both names appear to be derived from pubs.

There has often been a slight undercurrent of tension both in the politics and creatively with artists and musicians in the merger of black and white culture. During the 1950s the Bristol Evening Post carried what many today would consider openly racist articles, warning of the dangers of black bus drivers.

Based on a joint Mother’s Union/Department of Education report, it’s a nice but probably feeble try at a ‘central approach’ to the commercialisation and sexualisation of children, in effect little different than changing one’s browser preferences, setting up different users at log-in stage or buying a porn detector from the likes of McAfee. But as we’re frequently told these days we can’t trust ourselves (as Brent says 'it's not for us to say' on the issue of censorship), let alone porn’s purveyors: the levees broke on this in the early noughties and it’s going to be very difficult to contain.

Years of dial-up taught us patience we had grown unaccustomed to as seasoned and avid consumers; patience quickly scorned as we pounced like virtual predators when the i-porn became freely available, obsessing with the ‘money shot’. From there it’s a dark journey into an anarchic free enterprise underworld where we fall prey to our baser instincts, uploading image after image to our memory banks, for hour after hour. Yet it’s not addictive or harmful to others just liberating, we convince ourselves.

And like so many other Up, Close and Personal elements of the internet that broadband has facilitated (social rather than sexual networks have only recently gained more web traffic), it came at a frontier moment, where developments in technology fast outpaced the ability (or indeed willingness – rather more lazy than laissez-faire) of regulators to rein in problem areas. It’ll be interesting to see that even with public support whether politicians can really play gatekeeper, the benign Big Daddy, on this.
Posted by Culla at 10:34 1 comment:


(NB. This post was corrected after spotting several typos, which only added to the general rambling klutziness of the piece.)
Posted by David K Wayne at 21:35 6 comments:

"It is true that Columbus harbored strong prejudices about the peaceful islanders whom he misnamed "Indians" - he was prejudiced in their favor. For Columbus, they were "the handsomest men and the most beautiful women" he had ever encountered. He praised the generosity and lack of guile among the Tainos, contrasting their virtues with Spanish vices. He insisted that although they were without religion, they were not idolaters; he was confident that their conversion would come through gentle persuasion and not through force. The reason, he noted, is that Indians possess a high natural intelligence. There is no evidence that Columbus thought that Indians were congenitally or racially inferior to Europeans. Other explorers such as Pedro Alvares Cabral, Amerigo Vespucci, Ferdinand Magellan, and Walter Raleigh registered similar positive impressions about the new world they found."

"A sincere effort to study other cultures “from within” requires a rejection of the Western lens of cultural relativism. Multiculturalists who wish to take non-Western cultures seriously must take seriously their repudiation of relativism. Otherwise a humble openness to other cultures becomes an arrogant dismissal of their highest claims to truth." 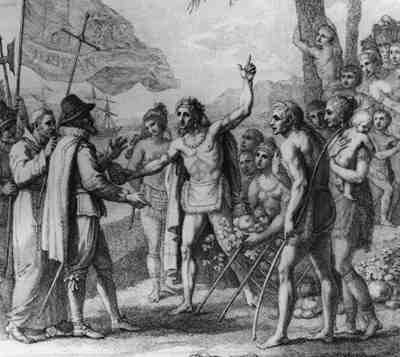 "Columbus inaugurated perhaps the greatest experiment in political, economic, and cultural cannibalism in the history of the Western World."

Stephen Greenblatt, Marvelous Possessions: The Wonder of the New World, 1992

"Could it be that the human calamity caused by the arrival of Columbus, was a sort of dress rehearsal of what is to come as the ozone becomes more depleted, the earth warms, and the rain forests are destroyed?"

Ishmael Reed, Founder of the Before Columbus Foundation, 1992

"What did Christopher Columbus do, discover America? If he hadn't, somebody else would have and we'd still be here. Big deal." 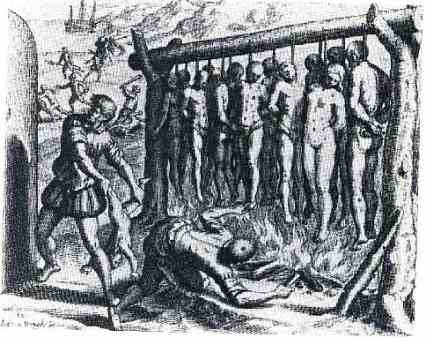 "The cruelties multiplied. Las Casas saw soldiers stabbing Indians for sport, dashing babies’ heads on rocks. And when the Indians resisted, the Spaniards hunted them down, equipped for killing with horses, armor plate, lances, pikes, rifles, crossbows, and vicious dogs. Indians who took things belonging to the Spaniards - they were not accustomed to the concept of private ownership and gave freely of their own possessions - were beheaded, or burned at the stake.

Las Casas’ testimony was corroborated by other eyewitnesses. A group of Dominican friars, addressing the Spanish monarchy in 1519, hoping for the Spanish government to intercede, told about unspeakable atrocities, children thrown to dogs to be devoured, new-born babies born to women prisoners flung into the jungle to die."

"Let me make myself clear. I am not interested in either denouncing or exalting Columbus. It is too late for that. We are not writing a letter of recommendation for him to decide his qualifications for undertaking another voyage to another part of the universe. To me, the Columbus story is important for what it tells us about ourselves, about our time, about the decisions we have to make for our century, for the next century.

Why this great controversy today about Columbus and the celebration of the quincentennial? Why the indignation of native Americans and others about the glorification of that conqueror? Why the heated defense of Columbus by others? The intensity of the debate can only be because it is not about 1492, it’s about 1992." 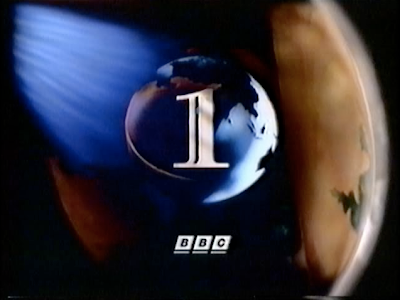 Further to Found Objects' "Open Letter to the BBC" over at the '70s blog, here's a last gasp of beeb iconography from the '90s. I keep thinking of this sort of design aesthetic whenever I listen to Destroyer's Kaputt (which is pretty great stuff btw).
Posted by Alex Niven at 15:42 1 comment:

He Couldn't Take It With Him 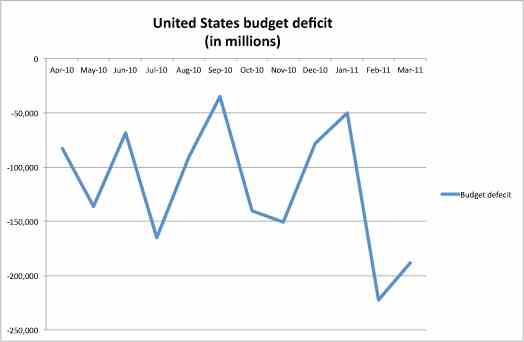